The year 2016 marks the 10th year anniversary of the USAID Neglected Tropical Diseases (NTD) Program. Over the past decade, the NTD Program has supported the delivery of more than 1.6 billion treatments leveraging $11.1 billion in donated drugs in 31 countries. This program represents an outstanding example of what can be achieved through public-private partnerships. Ten years ago, the USAID NTD Program delivered 36 million treatments to people in need. Now, in 2016, the program has expanded, delivering 299 million treatments each year.

Over 300 global partners came together for a special event on September 30, 2016, commemorating the 10th anniversary of the USAID NTD Program. 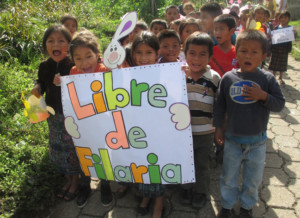 Former U.S. President Jimmy Carter and The Carter Center congratulate President Jimmy Morales and the people of Guatemala for eliminating onchocerciasis (river blindness) in the nation, as verified recently by the World Health Organization (WHO). Guatemala is the world’s fourth nation to receive official verification of elimination of the disease. 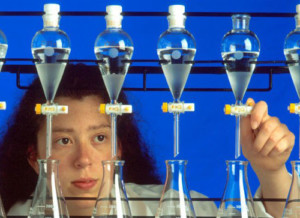 This year, the U.S. government marks 10 years of commitment to fighting neglected tropical diseases. This is a success story that has largely flown under the radar when instead we should be heralding the progress we have made toward an ambitious vision of a world free from NTDs. 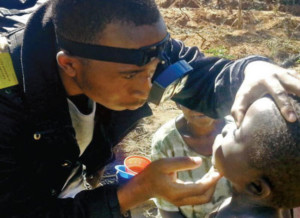 “RTI is proud to work hand in hand with USAID to ensure we realize the vision of a world free from neglected tropical diseases,” said Wayne Holden, Ph.D., president and CEO of RTI. “RTI believes that a better, more equal world for all is only possible if we eliminate and control diseases that thwart the potential of the world’s most vulnerable people.” 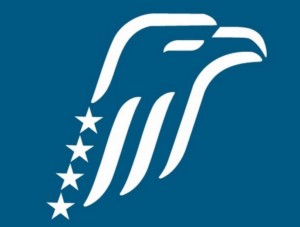 Carter Center Video (2:36) The Art of Education in Disease Elimination

Meet Alba Lucia Morales, health education adviser for the Carter Center’s Onchocerciasis Elimination Program for the Americas (OEPA). Morales believes the innovative programs created to teach endemic communities about disease will have a lasting positive effect that reaches far beyond the goal of elimination. 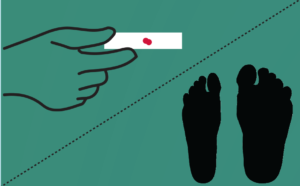 Infographic: The Teams Behind the Tools

Partners in the national, international, academic, industrial and philanthropic sectors work together to develop new technologies in the fight to control and eliminate neglected tropical diseases. 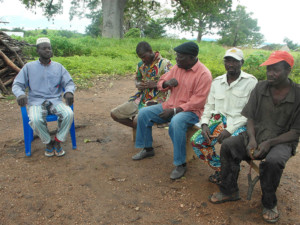 Can Togo meet the 2020 target for elimination of onchocerciasis as a public health problem? (FHI 360)

The World Health Organization (WHO) laid out an ambitious set of global goals around the elimination or control of 17 neglected tropical diseases (NTD), among them the elimination of onchocerciasis, or river blindness, in selected African countries by 2020.

Neglected tropical diseases affect 1.7 billion people worldwide, primarily the world’s poor. Left untreated, these infections can lead to blindness and other debilitating and disfiguring conditions such as elephantiasis. Fortunately, drug manufacturers have partnered with philanthropic organizations to deliver mass treatment of preventive medicines to people in developing countries, where these diseases are endemic. But – as many programs in endemic countries are discovering – the last mile of disease elimination is often the hardest. 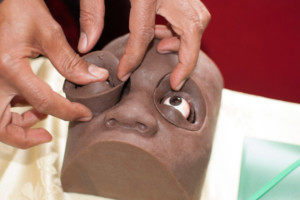 For Trichiasis Surgeons, It Helps to Learn from a Dummy

The result was HEAD START, a brown-eyed, silicone mannequin that gazes patiently upward as students swath it in sterile drapes and cut into its orbicularis muscle, tarsal plate and conjunctiva. Crucial to the design are the dummy’s removable eyelids, which allow trainees to examine the precision of their work. 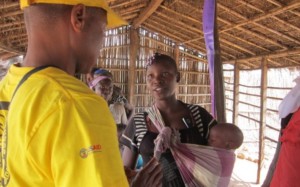 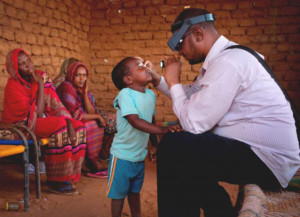 Trachoma is responsible for the visual impairment of about 2.2 million people, of whom 1.2 million are irreversibly blind. It has a direct impact on global productivity and is estimated to cost the world between $2.9 billion and $5.3 billion a year.